By KL Bar Committee February 11, 2015
Sunday, 25 January 2015 - When a group of lawyers start gathering, it might be a cause for concern. But not today for the tranquility of a beautiful morning was broken by the phenomenal sight of some 240 lawyers gathering at the Lake Gardens to participate in the inaugural KL Bar Run. Lawyers from many different persuasions, including from far-flung corners of the Peninsular came with the sole of objective of competing in this run. 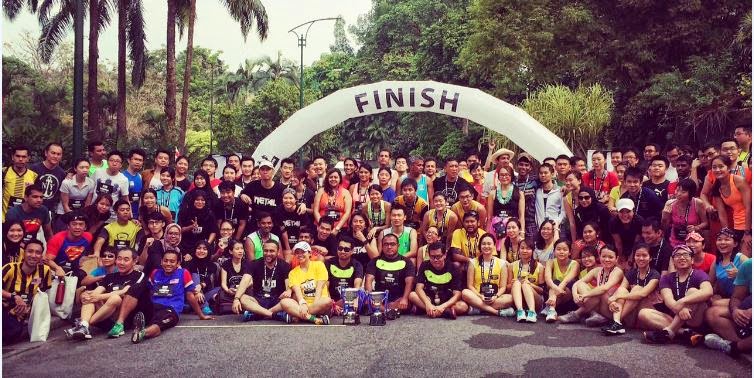 The KL Bar Run 2015 organised by the Kuala Lumpur Bar Committee (KLBC), a project under the KLBC Sports & Recreation Committee was officially launched on 20 December 2014. Launched to promote a healthy and sporting lifestyle among lawyers, the KL Bar Run takes the form of a relay wherein the baton in the form of a plastic gavel, symbolic of the judge’s gavel, will be relayed amongst 4 runners per team. Each runner has to complete a running distance of 3.1km, including an uphill course of steps, slopes and sideways before passing the ‘gavel’ to the next runner.

The warm up saw the runners get battle ready. Ash-faced runners playing all kinds of motivating music in their earphones hoping to get all pumped-up. Flag off was at sharp 7:00 am. After a heated battle, and some serious running, Team The Mean Machine from Messrs Christopher & Lee Ong won the Champions Trophy with an astounding timing of 1:03:33. The First Runners-Up and Second Runners-Up were Team Metal with a timing of 1:05:29 and Team LeeHish Catch Me If You Can with a timing of 1:06:26 respectively. The Champions team came in Superman T-shirt while the First Runners-Up Team came in black T-shirt with the word “METAL” printed on it.

Meanwhile, Team RL & P Smurfs from Messrs Rahmat Lim & Co came dressing as Smurfs and won the Fanciest Dressed Award. Other teams who took the trouble to dress up included Team “Ninja Turtle” dressed up as Ninja Turtles, a Flintstones Team, and the KLBC’s own Hawaii ‘Four’ O team. 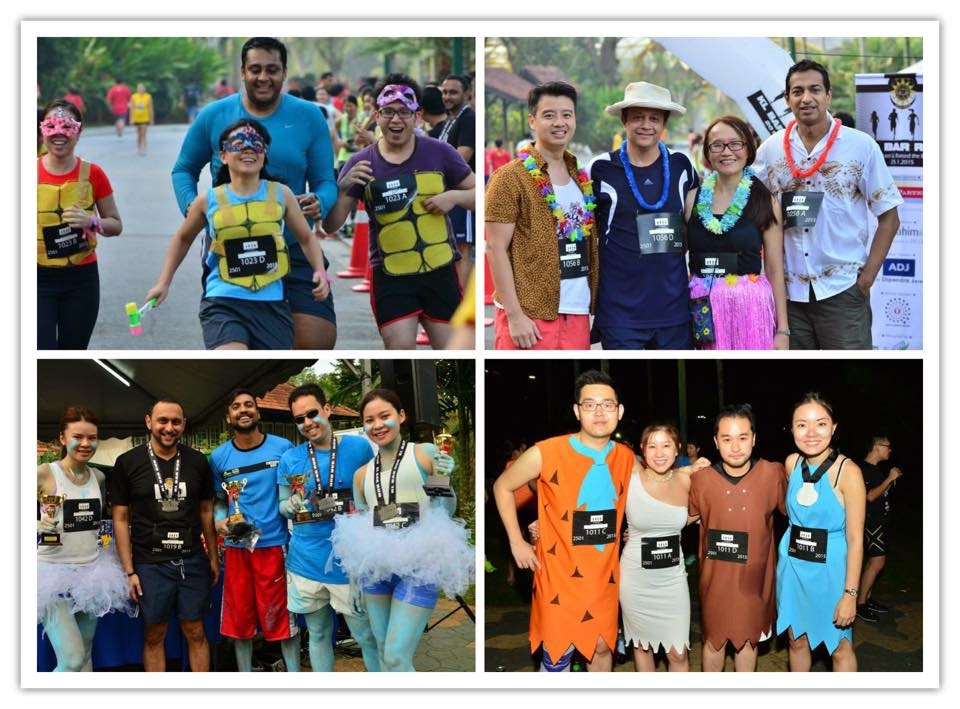 For almost two hours, lawyers came together for the KL Bar Run. The success of this Run was the hard work of the KLBC, led by its Chairman HR Dipendra, KLBC Sports & Recreation Committee Chairperson, Peter-Douglas Ling and the Race Director, Lilian Lee. The run also saw about 50 non-lawyers volunteering as crew members, who were enthusiastically cheering for the runners. The marshals were led by MetconX Fitness Solutions who took charge of the route control and route marshalling. 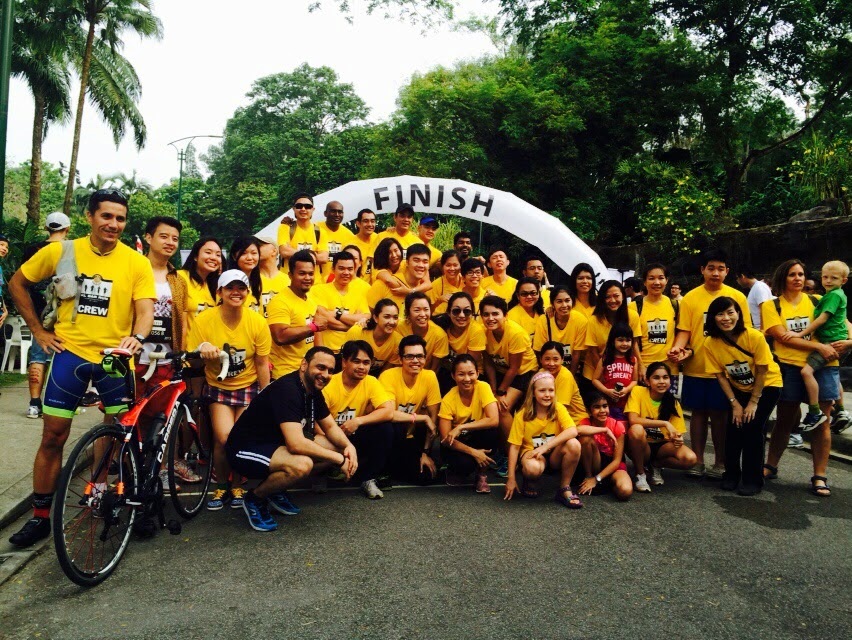 There was also a donation booth set up by Wong & Partners, in collaboration with the Bar Council Environment and Climate Change Committee and Raleigh Kuala Lumpur to collect donations in the form of cash, clothes and food for the Orang Asli who were badly affected by the recent floods.